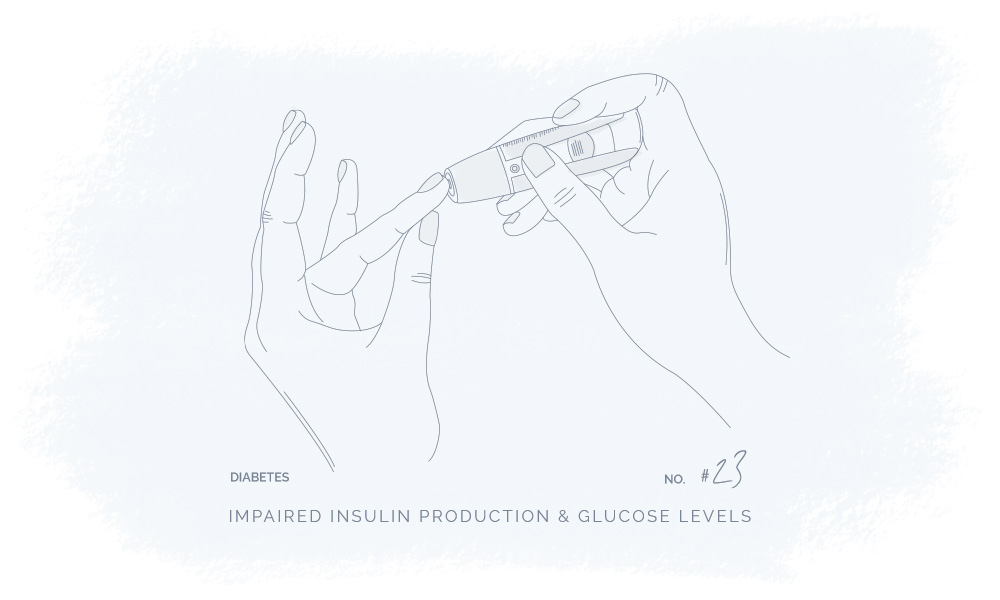 Two types of diabetes exist (type 1 and type 2). People with diabetes have affected blood sugar (glucose) levels compared to healthy individuals. Glucose plays an important role in the body as it provides energy for cells.1

What is glucose and how does glucose work?
Glucose is a sugar that plays an important role in providing energy for cells. Major sources of glucose for people are from food and the liver. Sugar is absorbed into the bloodstream and insulin plays a role in enabling sugar to enter the cells. Glucose is produced and stored in the liver and when a person has not had food for some time, the liver breaks down stored glycogen into glucose in order to maintain normal glucose levels.2

Diabetes type 1
Up to this date, the exact cause of type 1 diabetes is not known. However, it was found that the immune system mistakenly attacks and annihilates the insulin-producing cells in the pancreas, meaning that it is very little or no insulin produced. This leads to a sugar build-up in the bloodstream. A combination of genetic susceptibility and environmental factors may be involved in the development of type 1 diabetes.2

Diabetes type 2
Similar to type 1 diabetes, sugar levels in the bloodstream become higher. However, in type 2 diabetes, this is due to the cells becoming resistant to insulin. This leads to increased production of insulin in the pancreas, which eventually can lead to the death of insulin-producing cells. Genetics and environmental factors may play a role in the development of type 2 diabetes, but there is also a strong connection between type 2 diabetes and obesity.2

Increased thirst and hunger, unintended weight loss, frequent infections, and frequent urination are among the most common.

The connection between Cannabinoids & Diabetes

Preclinical and clinical evidence proposes that the cannabinoids THC and CBD may be beneficial in the treatment of diabetes, as the endocannabinoid system may play a role in maintaining energy homeostasis/ balance and controlling the immune system.3

The literature discussion is an overview of the published results from scientific studies investigating if and how cannabinoids can be beneficial in the treatment of Diabetes. The overview will be updated regularly to ensure the newest and most accurate information.

In mice, CBD was shown to suppress and delay destructive insulitis and inflammatory Th1-associated cytokine[/simple_tooltip production, leading to a reduced incidence of diabetes.10,11 Similar results were found with THC.12 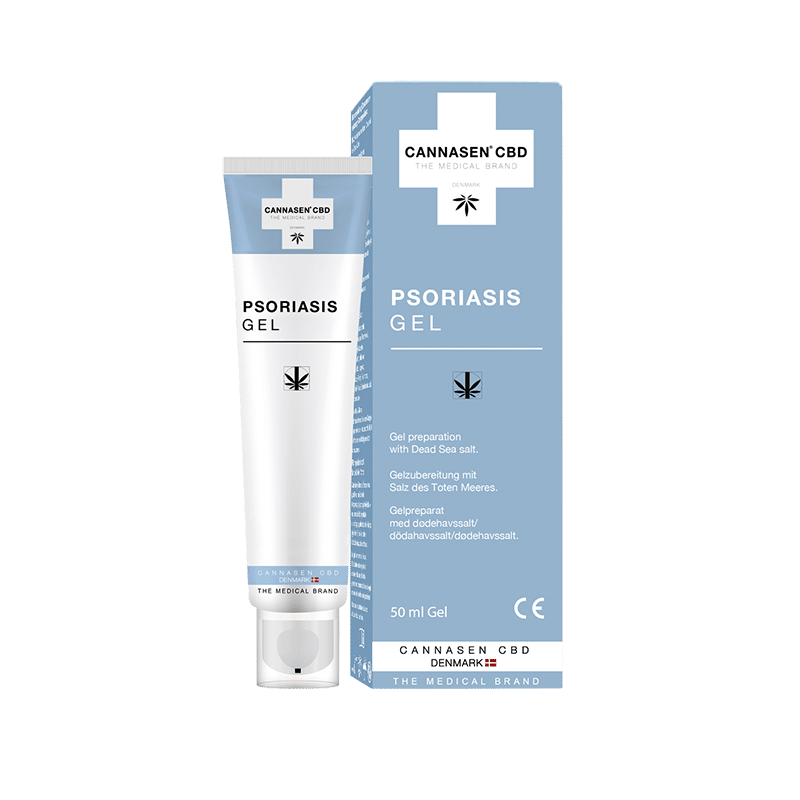 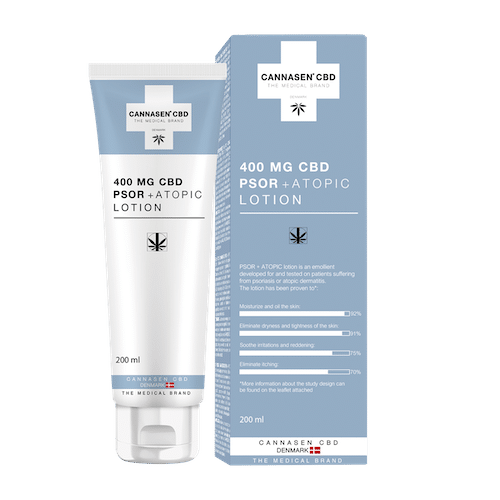 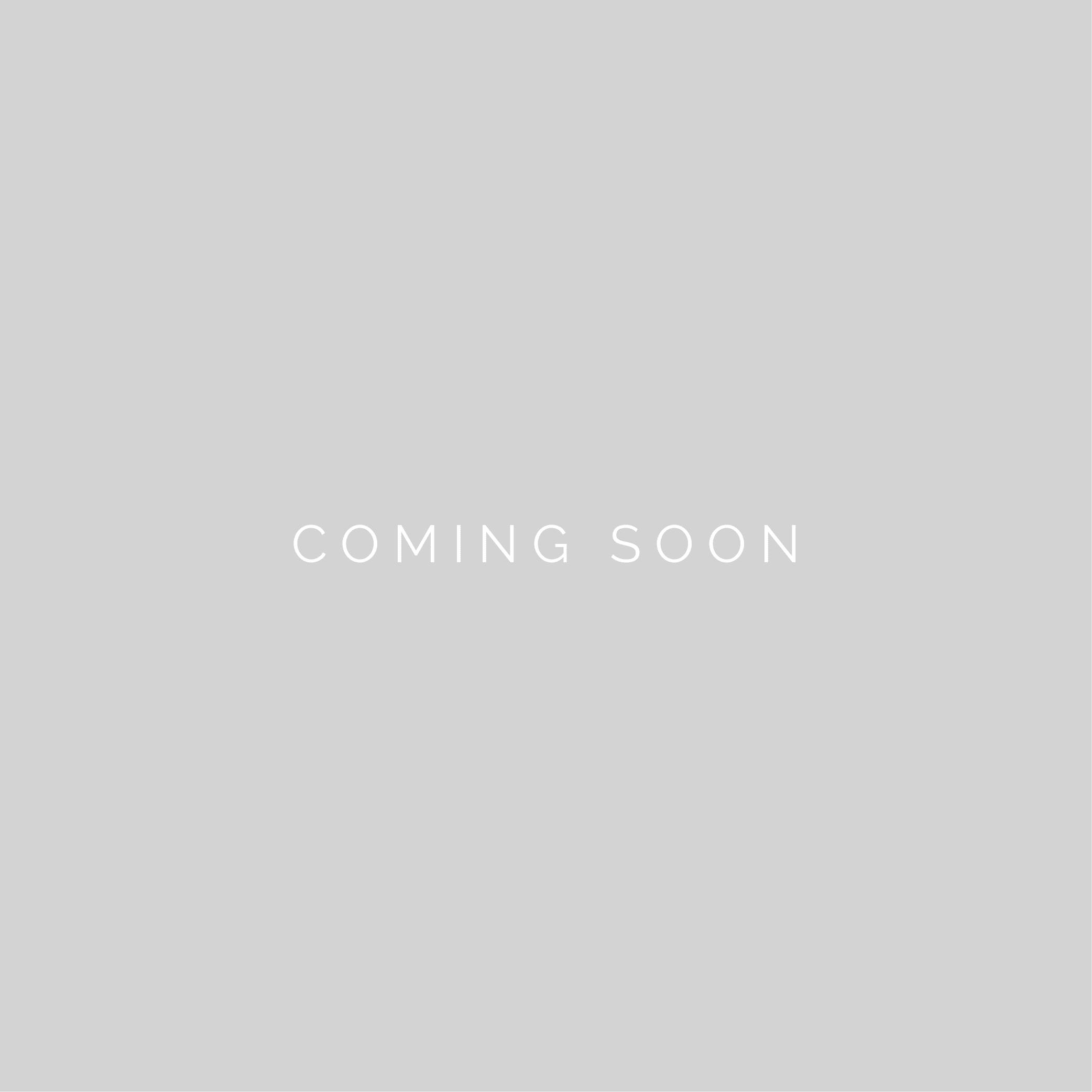 If you have any further information relevant to the connection between Diabetes and cannabinoids or find any of the information inaccurate, outdated or incomplete please contact us here.

MORE
Autoimmune Endocrine Genetic Disorders Metabolic Nutritional
Share :
We use cookies on our website to give you the most relevant experience by remembering your preferences and repeat visits. By clicking “Accept All”, you consent to the use of ALL the cookies. However, you may visit "Cookie Settings" to provide a controlled consent.
Cookie SettingsAccept All
Manage consent